The Advantage and Interface introduction for XLR Connector

The XLR connector, commonly known as the Cannon connector, was originally a "Cannon X" series of terminals, later versions included Latch as the "Cannon XL" series, and then a Rubber covering on the terminal contact surface, which is the source of the acronym XLR.

The XLR terminal has basically three more needles, and can have a larger number of needles. The Cannon connector, commonly known as the Cannon connector, is a completely different Analog Audio cable from the RCA(lotus head interface). The Balanced Analog Audio interface uses two channels to deliver the same signal but the opposite phase of the signal. The receiving device subtracts the two sets of signals, and the interference signals are cancelled out, thus obtaining high quality analog signals. The joint is composed of three contacts, respectively 1- Ground grounding; 2-- hot end (+ grade); 3-- cold end (- level), of course, there are some equipment specified 3 is the hot end (+ level); 2 is the cold end (- level), this should read the equipment manual. Cannon heads are commonly used to connect professional audio and video equipment to microphones, and are sometimes used in home and computer microphones. b, with spring locking device, reliable connection, not easy to pull off.

c. The signal direction is specified by the connector to prevent errors on the connection.

1, audio cable is generally three core, two about the channel, a shield. Connect the 3.5 plug: Screw one of the channel wires to the shield wire, and the other (usually red) to the fire end of 3.5 (i.e. the main port). The twisted end is connected to the ground port of 3.5.

3, if it is a two-core audio cable, 3.5 head respectively connected to the fire end of the audio cable and the ground end, Canon head or fire end 2, and 1, 3 to use the line to short circuit the two ends of the audio line can be welded on the shielding line.

4. Note that because the 3.5 plug is relatively small, it is easy to cause a short circuit between the two wires. It is best to use the wrapping cloth in the middle of the two wires. 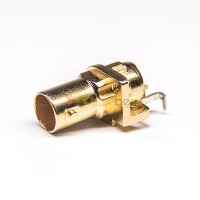 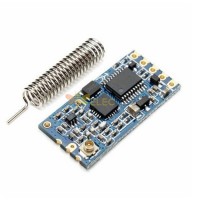 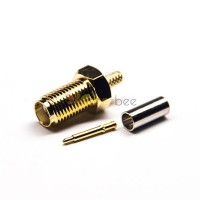 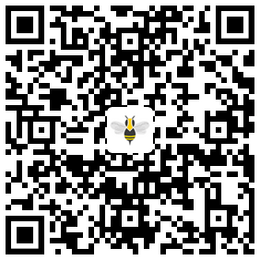 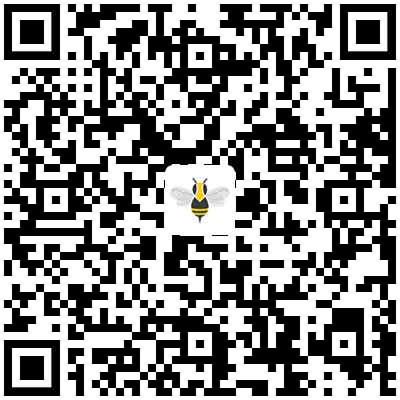